Meanings
Here are some of the words and acronyms that are commonly used for LGBT issues. 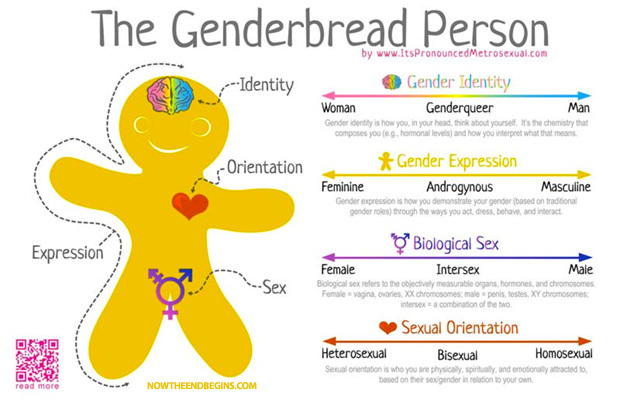